Explore the city with your new e-scooter. Whether in your free time or on your way to work, the Driveman City is a faithful companion. With a weight of 18.2 kg and the small wheels, the e-scooter with road approval is light and maneuverable.

In summer 2019, supaCGI was allowed to actively accompany the market launch of the innovative Driveman with an extensive package of 3D visualization.

Exciting about this product launch: the basic idea dates back to 1983!

Axel, just 26 years old, has his diploma in electrical engineering in his pocket. Equipped with the necessary knowledge, boundless ambition and a large portion of motivation, the inventive genius is driven by a vision:

The development of a portable vehicle with electric drive.

With the will to make the world a little better, Axel tinkers in his father’s small workshop. The first sketches and plans are drawn up under flickering neon lights. Days and nights pass with sawing, drilling and bending to turn his vision into reality. Investments, setbacks and countless hours of work could not stop him from developing a roadworthy prototype.

Driveman was ahead of its time

A foldable e-scooter with patented anti-theft protection, the first Driveman, birth of the brand. Ready for mass production, legislation denied the Driveman e-scooter road approval. The topic of e-mobility still fell on deaf ears with the authorities, because Driveman was too far ahead of its time.

Who knows: with a 3D visualization, the authorities could have been convinced even back then…

So Axel devoted himself to other things, like the successful development of a company for technical accessories.

25 years later it is finally done

Now 25 years later, the time has finally come, as legislation can no longer close its eyes to e-scooters on the road. While the politicians are getting the new e-scooter law off the ground, Axel remembers the words from back then: “They will never get a road permit for that”.

Gripped by new ambition, the old prototype was dusted off and charged up. With no great expectations, the surprise was all the greater that the 25-year-old e-scooter still worked perfectly. With the patent in hand, the company went in search of manufacturers to modernize the retro e-scooter concept and begin production. However, in addition to modern technology, efficient battery technology and drive technology, Driveman still carries the DNA of the indestructible e-scooter prototype from 1993. 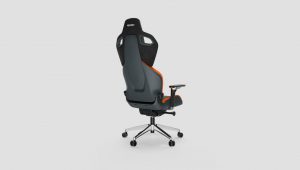 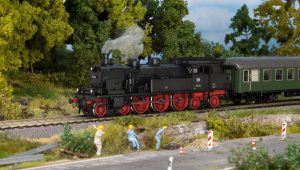 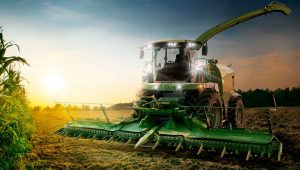