Relatively rarely do we encounter 3D architectural rendering projects where we are allowed to act as freely as we did with this visualization. Neither were there concrete specifications, nor did we have access to planning documents. Only it should be particularly beautiful…

An advantage that was perfectly used by the architecture experts at supaCGI.

StreetView excursion of the surroundings

In the course of an intensive Google StreetView excursion, the area around White Gardens was first investigated. The image material collected in the process was then used to create extensive mood boards, which served as a template for our work.

The result shows once again how extensive the production possibilities of modern CGI are.

The White Square Office Center is a Class A office center located next to the Belorusskaya metro station in Moscow. It is known not only as a business center that houses multinational companies such as Deloitte, McKinsey & Company, WorldQuant and PricewaterhouseCoopers, but also as a district landmark. 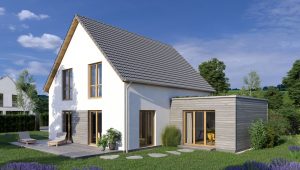 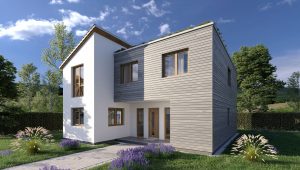 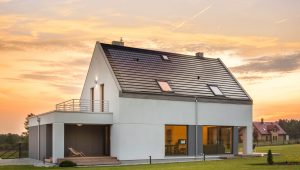