Elegant chic that takes the appearance of your Apple Watch to a new level: this tasteful strap made of genuine leather convinces with its high-quality workmanship and gives your wrist unique appeal.

Attributes that the team of supaCGI was allowed to stage in a – in our opinion – very successful teaser video. A project in which arktis.de GmbH gave us the greatest possible creative freedom. Successful camera movements and fast cuts characterize this video.

Successful shipping for over 30 years

Started in times of Commodore AMIGA, 3,5″ floppy disks, thick mail order catalogs and acoustic couplers, arktis.de GmbH has been through many changes in the last decades. With arktis.de, it was one of the very first technology online stores in Germany.

For example, the arktis.de domain was registered in the same week as apple.com. At that time, the Apple world was quickly discovered and the company was able to offer its own Mac programs. Later, an extensive range of accessories for all Apple devices was added. With the iPod and the sale of corresponding protective cases, the breakthrough with the online store was achieved.

One of the most famous Apple online stores in Germany

Today, arktis.de is one of the best known Apple online stores in Germany – with one of the most extensive Apple assortments ever – currently over 14,000 Apple products.

Bring more motion into your business. With an explanatory video from supaCGI. 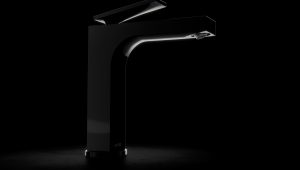 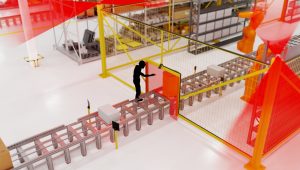 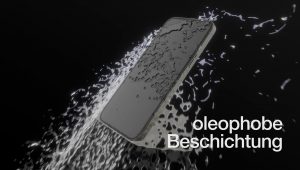