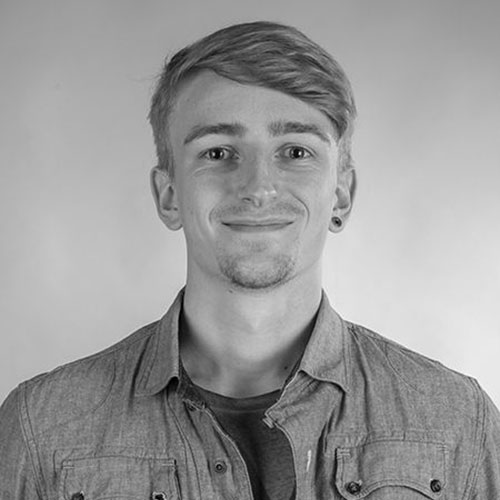 From game to visualization

After successfully completing first my Diploma and then my Bachelor of Arts in Game Arts Animation at the SAE Institute in Bochum from 2019 to 2021, I started looking around for interesting job opportunities in my hometown of Münster and quickly came across supaCGI. Here I have been responsible for the visualization of projects in Unreal Engine 5 since the beginning of 2022.

A new challenge every day

Besides the 3D-related aspects, what excites me most as a CG artist are the daily changing challenges. There are always new projects, which are often special and unique and therefore often require new approaches and tools.

The skills required and learned at the workplace harmonize particularly well with private areas of interest, making the job as a CG artist even more exciting.

The Unreal Engine 5, which was released on 5 April 2022 by the software manufacturer “Epic Games”, is the direct successor to the popular Unreal Engine 4. Thanks to the most modern real-time rendering techniques, such as the new global illumination method “Lumen” and the virtualized geometry system “Nanite”, the Unreal Engine 5 represents a new milestone in the field of game engines.

Like its predecessor, UE 5 is not only popular with game designers and animation studios; film studios such as “Disney” have already converted their production to some extent. For example, the digital content of the series “The Mandalorien” was also produced almost completely in the Unreal Engine.